Who were the Nabateans? At its peak the Nabatean Empire stretched from Yemen to Damascus and Western Iraq to the Sinai desert though no one knows for sure.  They were a mysterious group of travelers and traders so it’s hard to know the true extent of their empire.  Even though it is known they were literate they left little written record of their lives.  We know them from the spectacular architecture, especially the magnificent site of Petra. 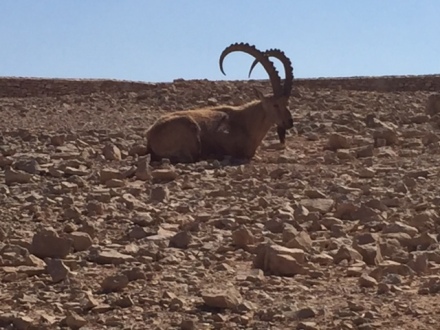